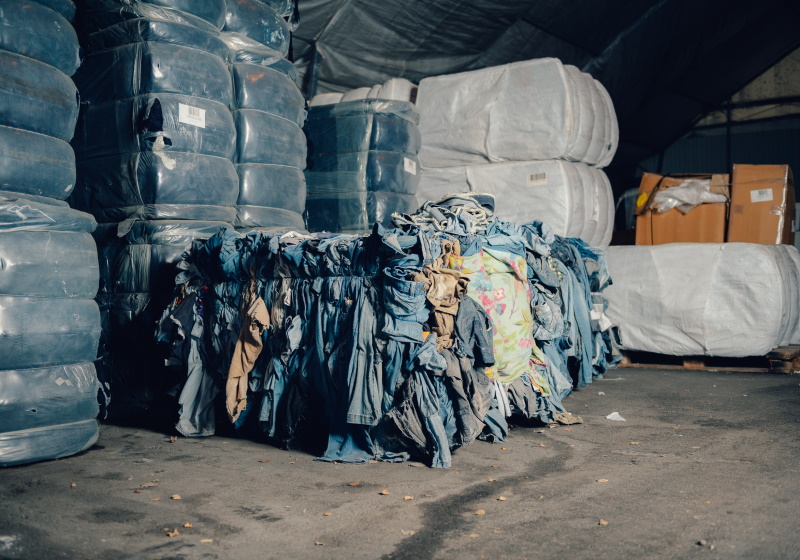 STOCKHOLM - Swedish fashion giant H&M has increased its investment in textile recycling innovator Renewcell which is on the process of building a major new factory in Sundsvall.

Swedish investment firm Girindus Investments confirmed it had sold a 6.25 per cent stake in Renewcell to a group of investors including H&M and investment management firms Swedbank Robur Fonder, Handelsbanken Fonder and AMF Fonder.

Girindus remains the largest shareholder in Renewcell with a 12.77 per cent stake, while H&M increases its share of the company to around 11.51 per cent, maintaining its position as the second biggest.