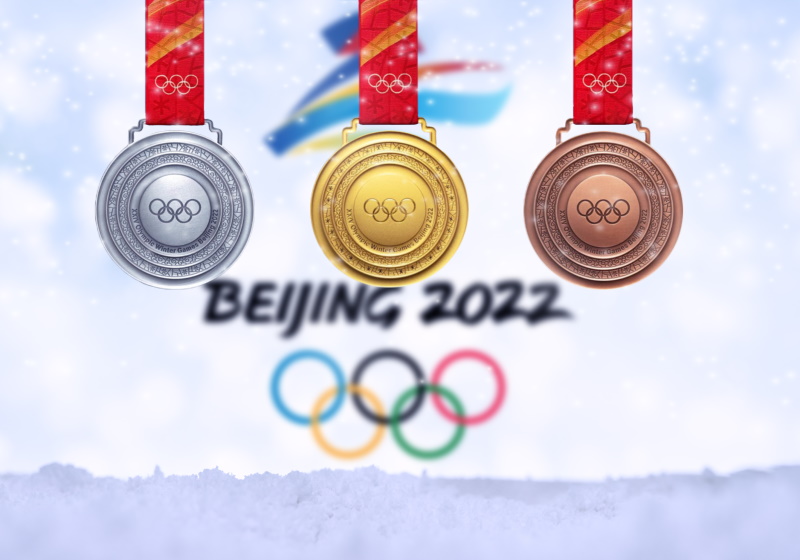 BEIJING - Campaigners are urging the International Olympic Committee (IOC) to disclose what due diligence steps it has taken to identify and eliminate products made with forced labour from its merchandise.

The Coalition to End Forced Labour in the Uyghur Region is concerned that Chinese firm Anta Sports, the world's third-largest sportswear company which openly sources cotton from the Xinjiang region of China, is the official uniform supplier to the IOC.

However, the IOC says third-party due diligence social audits for the uniforms demonstrated "no issue in relation to forced labour", and it accused the coalition of a "breach of trust" for releasing "bilateral exchanges between the two organisations".