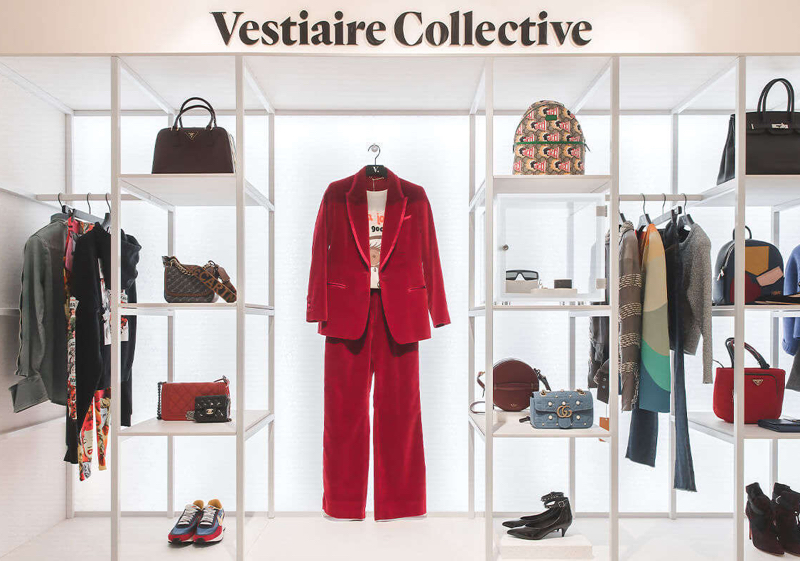 The centre, which has also led to the creation of 50 jobs, will authenticate up to 1,000 items per day that would otherwise have had to be shipped to France, significantly lowering the items' carbon footprint.

Vestiaire said it decided to open the facility, which was soft launched last November, based on data revealing that UK consumer demand for secondhand fashion was increasing. It has similar centres in France, the US and Hong Kong.