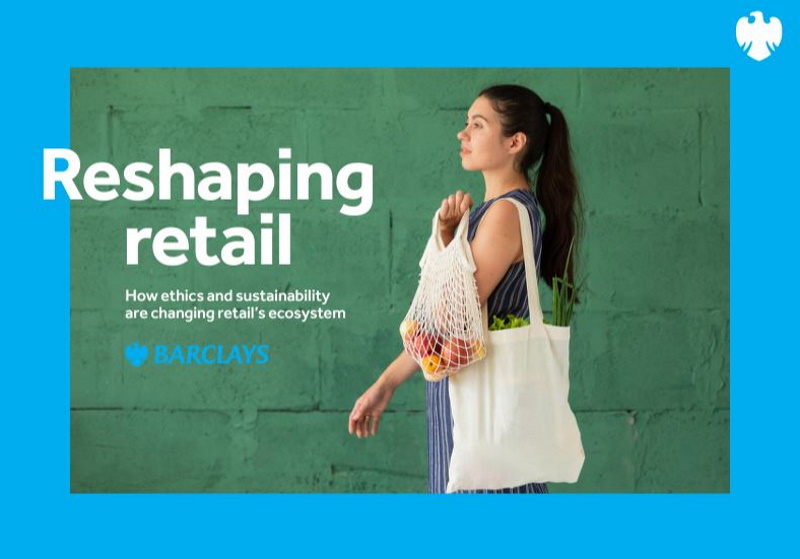 LONDON - UK retailers have cancelled £7.1 billion (US$9.6bn) in contracts over the last year with suppliers due to ethical or sustainability concerns, according to a new report.

The report highlights the fashion industry as a key driver of the trend with garment retailers cancelling an average of 7.5 contracts compared to an overall average of six.

The most common reasons for cancelling contracts were the use of unsustainable materials (39 per cent), unfair working hours (37 per cent) and lack of accreditation to an ethical or sustainable membership organisation (32 per cent).