Boohoo opens its own factory in Leicester 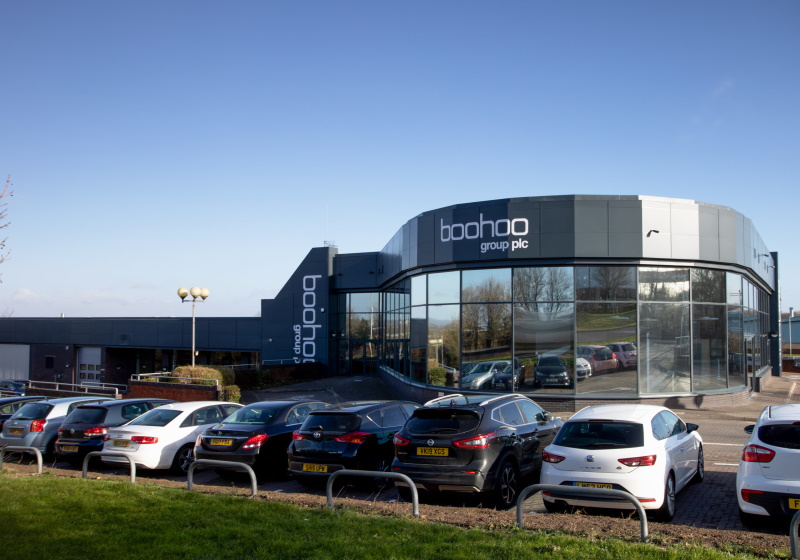 LEICESTER - Fast fashion giant Boohoo, which was caught in controversy over the treatment of garment workers in its supply chain factories in Leicester, has officially opened its own manufacturing facility in the city.

The company says the multi-million pound investment in the factory, which it says will be a 'centre of excellence' for British garment manufacturing, demonstrates its ongoing commitment to Leicester.

Boohoo launched its 'Agenda for Change' programme, under retired judge Sir Brian Leveson, after it emerged workers making its clothes in Leicester were being paid less than half the minimum wage and working without COVID-19 precautions.