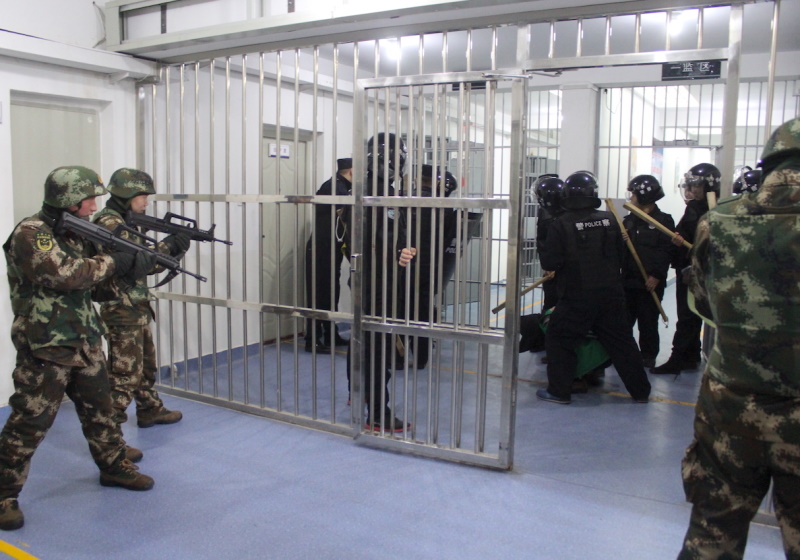 STRASBOURG - The European Parliament has put further pressure on China over its treatment of Uyghur Muslims in the Xinjiang region with a landslide vote stating that Beijing's actions amount to “crimes against humanity and serious risk of genocide”.

It follows the recent release of the 'Xinjiang police files' - a huge trove of evidence from US-based researcher Adrian Zenz which includes thousands of photographs of detainees and details a shoot-to-kill policy for people who try to escape.

Zenz, a senior fellow at the Victims of Communism Memorial Foundation, was one of the first to raise fears of human rights abuses in Xinjiang where more than a million Uyghur Muslims have been incarcerated with many allegedly forced to work in the huge cotton industry which meets a fifth of global demand.