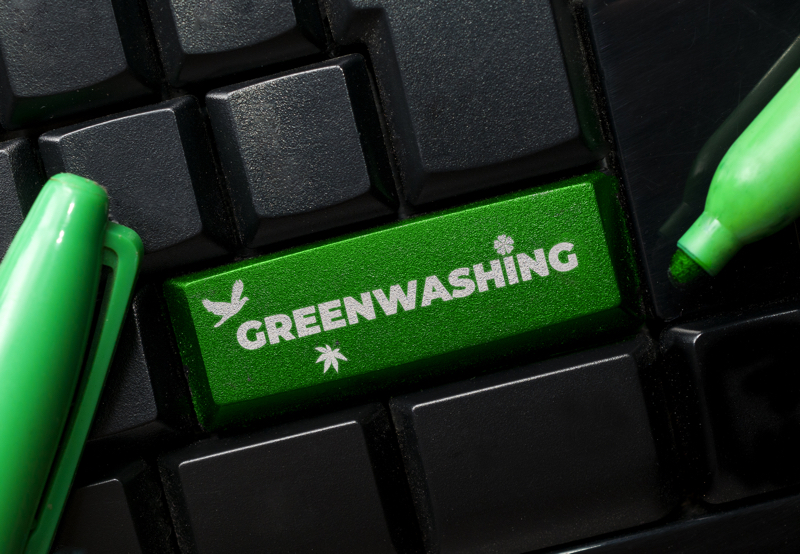 LONDON - Fashion brands and retailers accounted for five out of 21 complaints made to the Competition and Markets Authority (CMA) since the Green Claims Code was introduced in Britain last September.

CMA proposals to crackdown on ‘greenwashing’ could see businesses fined up to 10 per cent of their global annual turnover when new enforcement powers come into effect.

International law firm RPC says that the fashion sector, along with packaging which attracted six complaints, has received the most complaints so far.