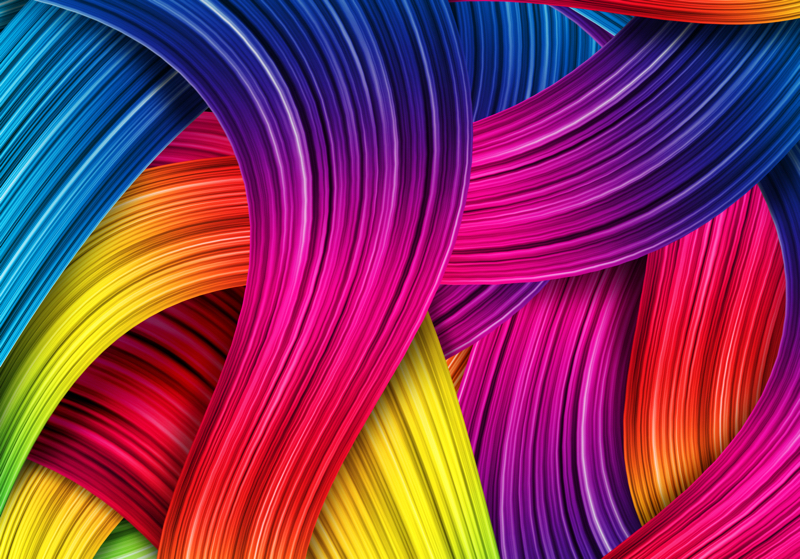 SHANGHAI – Textile dyeing innovator NTX has secured nearly US$200 million in funding, which it’ll use to scale the infrastructure around its technology and meet the growing demands of its customers.

NTX’s flagship solution is its Cooltrans waterless dyeing and printing system, said to reduce water consumption by as much as 90 per cent whilst minimising water waste.

Kalvin Chung, NTX’s chairman and co-founder, commented: “Over the years we've seen NTX Cooltrans mature into a solution that satisfies and exceeds the requirements of some of the most demanding global brands in the marketplace. Just as important, it has been the development of our business models that today give us a clear path to scale up NTX into a global supply chain solution provider.”