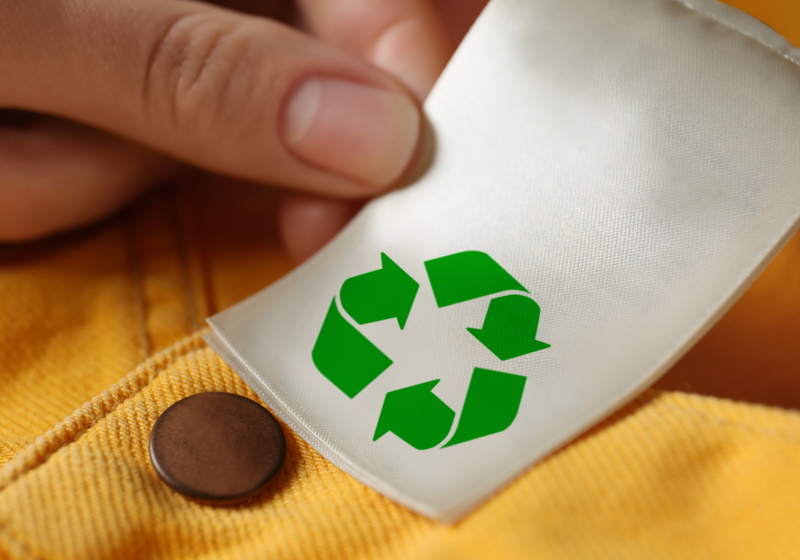 COPENHAGEN - Ten Danish fashion and textiles companies, including Bestseller and Ganni, have signed up to a new agreement which obliges companies in the industry to increase sector recycling by 2030.

The initiative, announced ahead of Copenhagen Fashion Week by the Danish environmental agency Miljøstyrelsen, will form part of the international Textiles Action Network which also includes the UK's Textiles 2030 programme led by waste recycling charity WRAP.

The Danish agreement aims to reduce the amount of clothing going to landfill and includes a commitment that all clothing from participating companies will consist of at least 40 per cent recycled material by 2030.