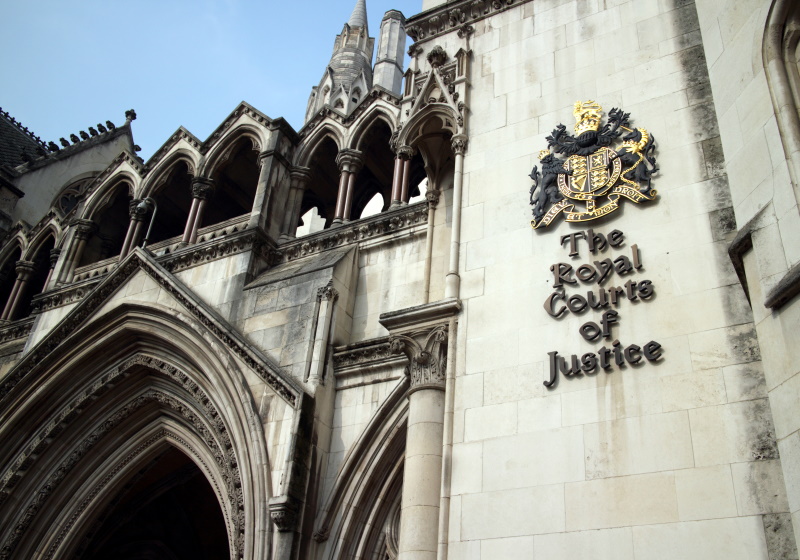 LONDON - British authorities are being taken to court this month after campaigners took legal action over their failure to block imports of cotton made with forced labour in the Xinjiang region of China.

The judicial review, being brought by two groups - Global Legal Action Network (GLAN) and World Uyghur Congress (WUC) - and paid for by crowd-funding, is due to be heard in the High Court on Tuesday 25th and Wednesday 26th October.

It will be the first time that representatives of Uyghur Muslims from the Xingjiang region - which supplies a fifth of the world's cotton - have set foot in a foreign courtroom in their fight to restrict China's exports of goods made with forced labour.