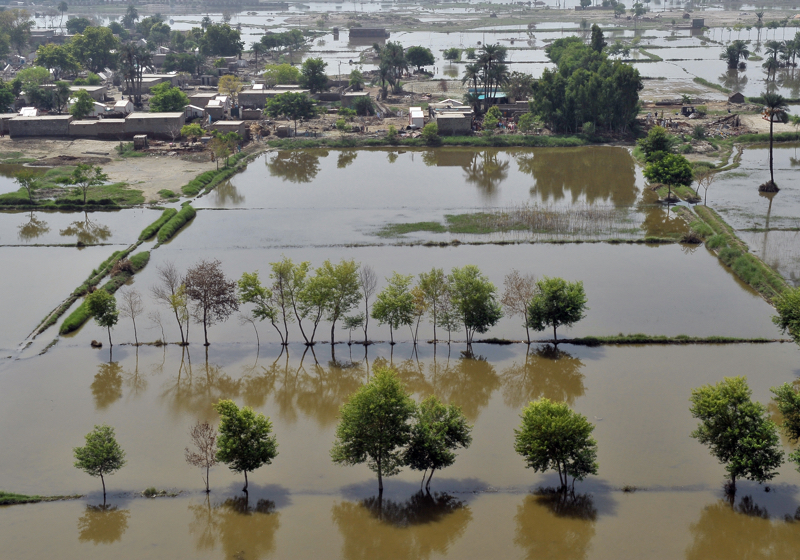 GENEVA - The Better Cotton initiative says that many of its farmers in Pakistan have been unable to harvest cotton this year because of the flooding which has wiped out an estimated 40 per cent of this year's harvest.

Heavy rains began flooding areas of Pakistan in June 2022, at the beginning of the monsoon season, when unprecedented rainfall caused devastating floods and landslides, affecting over 30 million people and over a million hectares of farmland.

Better Cotton says that its farmers have experienced significant impacts due to the flooding but it does not foresee supply shortages this year, although the impacts would likely linger into next year.