Nanollose fibre is converted into fabrics 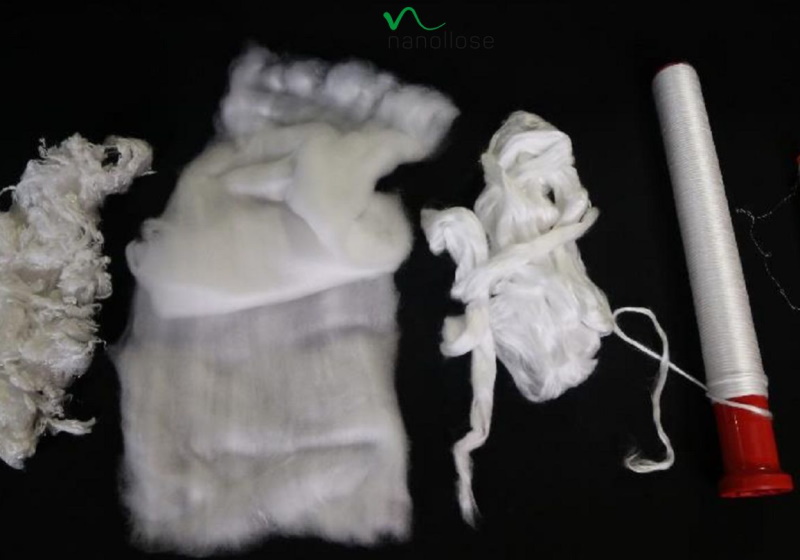 PERTH – Australian textile innovator Nanollose has announced that it has successfully converted its Nullarbor-branded cellulosic fibre into yarns and fabrics in partnership with apparel manufacturer Paradise Textiles.

In an announcement to shareholders, Nanollose said it had converted 135kg of its Nullarbor-20 fibre into several types of yarn and subsequently knitted these into a variety of fabrics, including four single jerseys, a French terry and a double pique.

The company, which creates microbial cellulose from liquid organic waste from the food and beverage industries, announced its partnership with Paradise, the innovation hub of apparel manufacturing group Alpine, earlier this year.