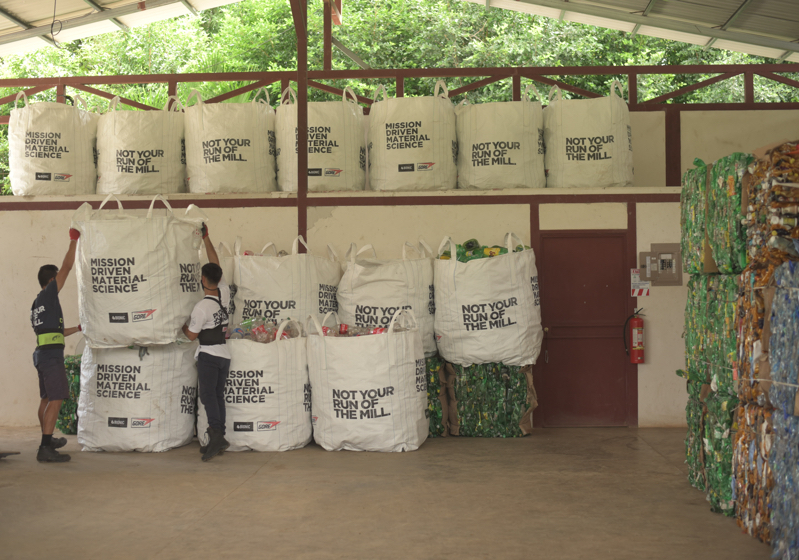 ELKTON – As part of its on-going work with Bionic yarns, which uses marine and coastal plastic waste to make new yarns and polymers, W.L. Gore has introduced two new 2-layer Gore-Tex laminates that will feature in Patagonia’s autumn/winter 23 collection.

Gore first announced its relationship with Bionic back in December 2020.