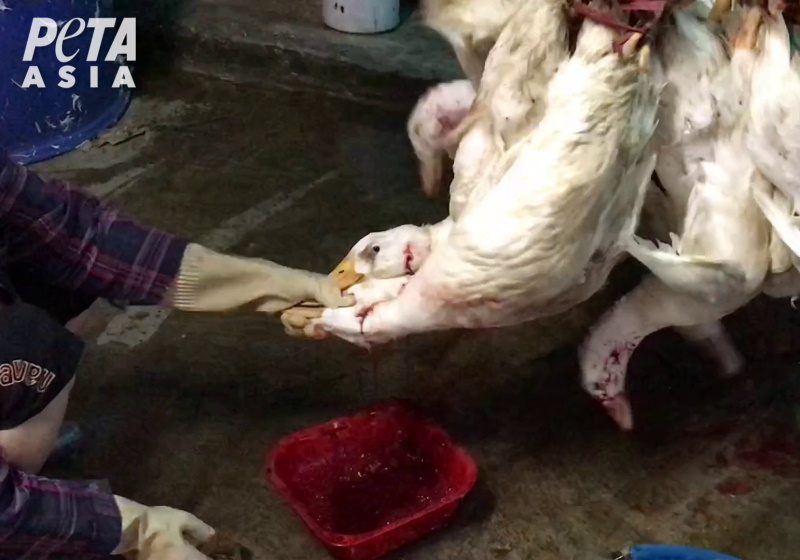 NEW YORK - A Vietnamese supplier of down produced under Textile Exchange's Responsible Down Standard (RDS) has launched an investigation after being accused of slitting the throats of live ducks.

The PETA animal welfare organisation claimed workers at a slaughterhouse which supplies Vina Prauden dragged ducks through an electrified water bath to paralyse them before slitting their throats while they were still conscious.

The company says it is "very concerned" about the allegations and is working with Textile Exchange and also Control Union, which was also involved in creating the RDS certification, to get to the bottom of them.