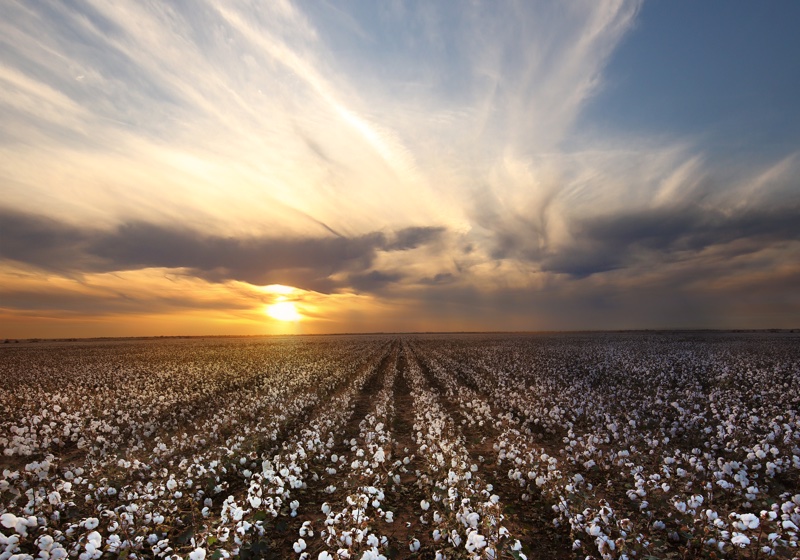 GENEVA – Better Cotton has announced that a pesticide reduction target for 2030 is in the works, as it looks to mitigate the risk of environmental and human harm from potentially hazardous substances.

The safe use of pesticides – only where necessary – is just one pillar in the organisation’s strategy which also addresses climate change, soil health, farmer livelihoods and women’s empowerment.

“We’re keeping an open mind and exploring a broad range of approaches. Ultimately, we’ll define the target with the greatest chance of making a positive impact,” the initiative said in a statement.