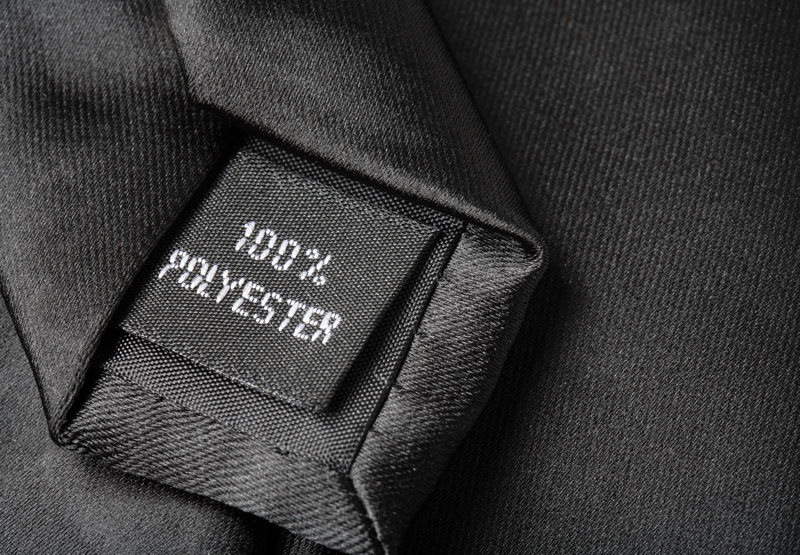 More than 100 people attended the inaugural conference from the worlds of industry and academia.

Alain Marty, Carbios’ chief scientific officer, commented: “This first PET Biorecycling Summit allowed us to explore the scientific advances in the field of enzymatic recycling and to challenge ourselves to go further, faster, with the support of an international network of experts.”