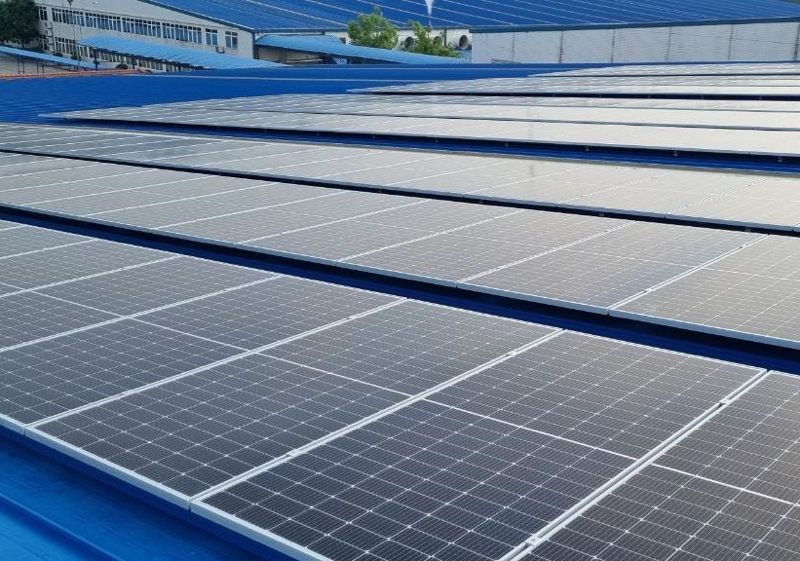 HULTSFRED – Fashion giant H&M has signed a power purchase agreement (PPA) with renewable energy supplier Neoen and solar solutions developer Alight in what’s said to be the largest deal of its kind in Sweden.

Construction of a solar park surrounding Hultsfred Airport is to get underway next year and has been tipped to supply H&M with a 90 MWp (megawatt peak), which is reportedly enough to power more than 16,000 homes.

Ulrika Leverenz, head of green investment at H&M, commented: “We are very excited to see Hultsfred’s solar park becoming a reality in the near future. Renewable energy plays a crucial role in our climate roadmap to reduce emissions and achieve net-zero by 2040.”