Global deal to help Vietnam move on from coal 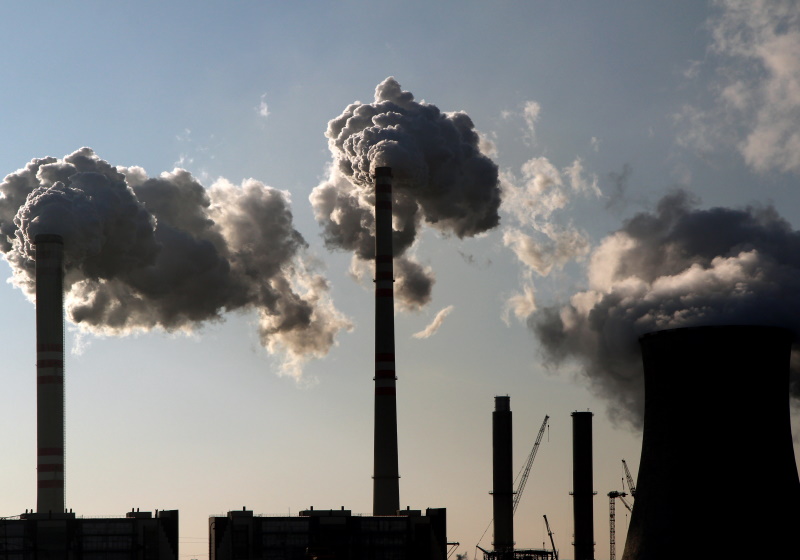 HANOI - A US$15.5 billion international clean energy deal has been struck for Vietnam - the world's third biggest garment manufacturer - to accelerate the nation’s transition away from coal.

The Just Energy Transition Partnership (JETP) finance deal aims to mobilise public and private finance to help Vietnam, which relies on coal for nearly half of its energy, deliver its 2050 net-zero goal.