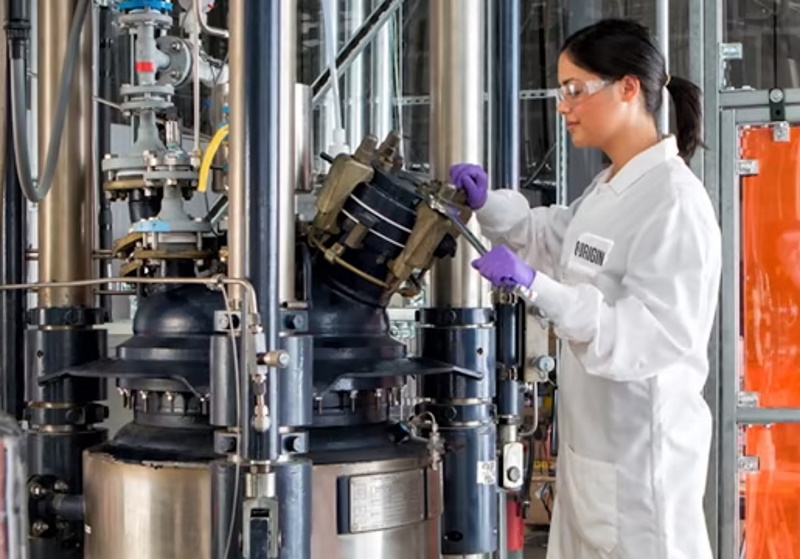 Origin, which produces carbon negative raw materials from waste feedstocks such as such as sustainable wood residues and cardboard, is planning to build its Origin 2 plant on a 150-acre site at Geismar, Louisiana.

The company is already building Origin 1 - its first commercial scale facility - at Sarnia, Ontario, Canada, but says Origin 2 would be much bigger, processing an estimated million tons of wood residues each year.