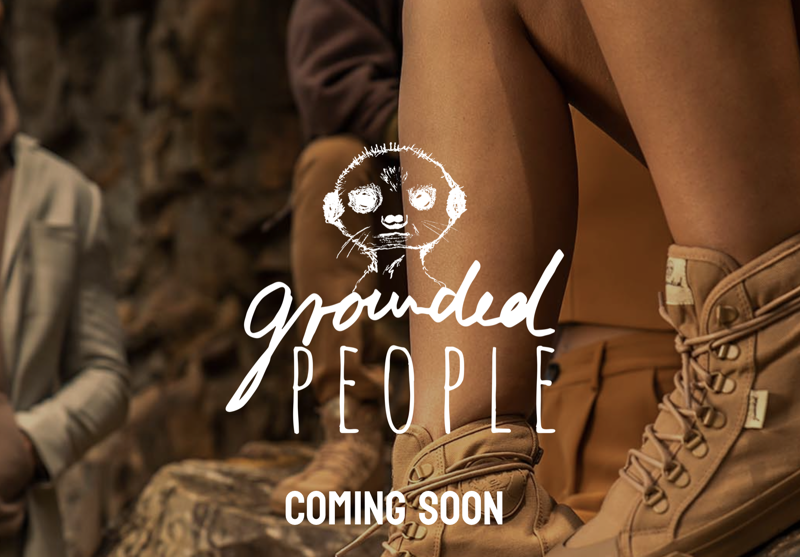 The shoe brand, launched in late 2021, believes the capital will help it further assert itself in the ‘sustainable’ footwear space, which analysts predict could be a CAN$13.3 billion market by the end of the decade.

Max Justus, Grounded People’s CEO and co-founder, commented: “This investment will enable us to grow our team further, expand our retail and online presence, target international markets and continue building a robust product portfolio that simply and cost-effectively protects our customers and the planet on which we reside."