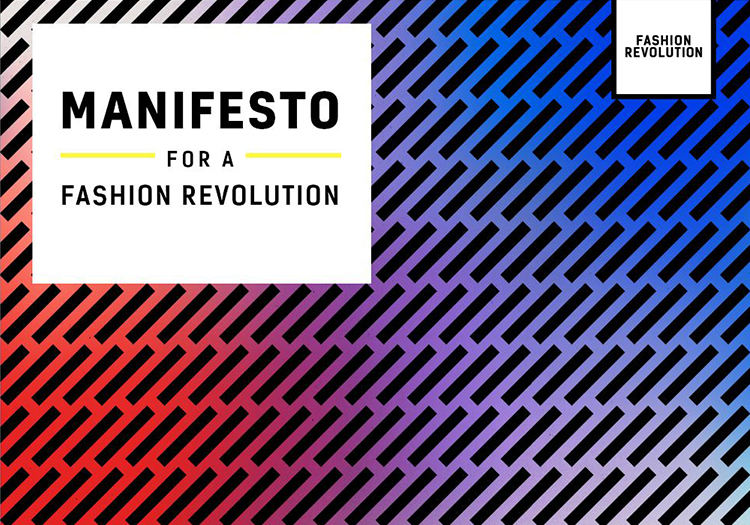 The organisation says its manifesto sets out clear demands for a better fashion industry of the future, containing ten key points to bring about an end to the exploitative practices in the sector.

Results of the third Fashion transparency Index, which now assesses the commitment to disclosure from 150 global apparel brands, have been released with sportswear brands once again scooping the highest ranking positions.

Co-founder of Fashion Revolution, Carry Somers spoke to Ecotextile News prior to the fifth edition of the initiative behind #whomademyclothes which has become synonymous with the rights struggle of garment workers the world over.