Could the UK follow US states in microfibre legislation? 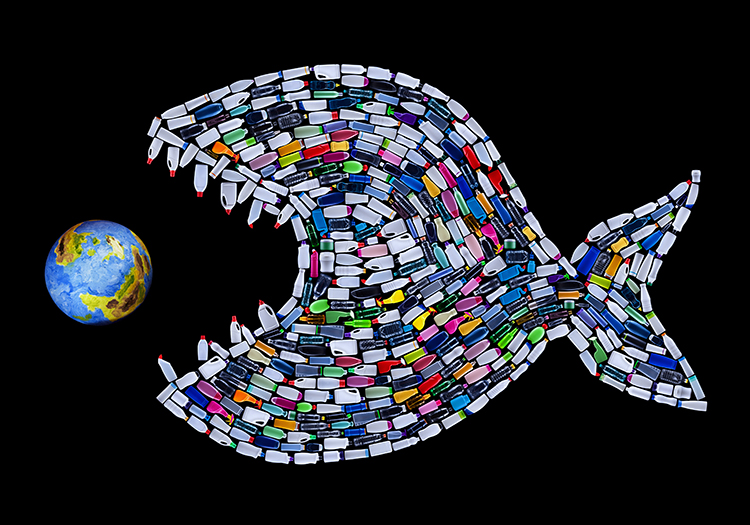 LONDON – Earlier this year, the US states of California and Connecticut took the unprecedented step of proposing legislation which would see polyester garments legally required to bear warning labels regarding their potential to shed microfibres during domestic washing cycles.

Since then Connecticut appears to be having second thoughts, but with these moves, and despite still being in the formative stages, opinion has been divided in a sector still coming to terms with the enormity of the oceanic microfibre pollution which has been directly linked to textiles.

To assess whether this type of legislative action could take place in other nations, we spoke to the UK shadow flooding, fishing & coastal communities minister, Holly Lynch MP, who provided her take on the current situation, the British government’s environmental commitments and what the future may hold for apparel-specific law making.