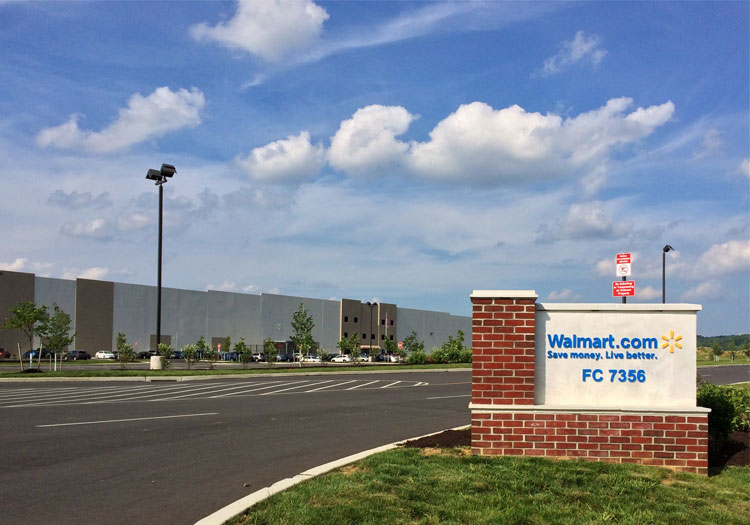 BENTONVILLE – Global retailer Walmart has published the 2018 edition of its Global Responsibility Report, detailing commitments to improve its environmental credentials on issues including: waste headed to landfill; CO2 emissions; and land and water stewardship.

In the report, Walmart claims to be “moving as fast as infrastructure and best practices allow” in the pursuit of diverting waste from landfill, and has set itself the target of producing ‘Zero Waste’ in its operations in Canada, Japan, the UK and the United States by 2025.