Lenzing to mothball US project due to tariff concerns 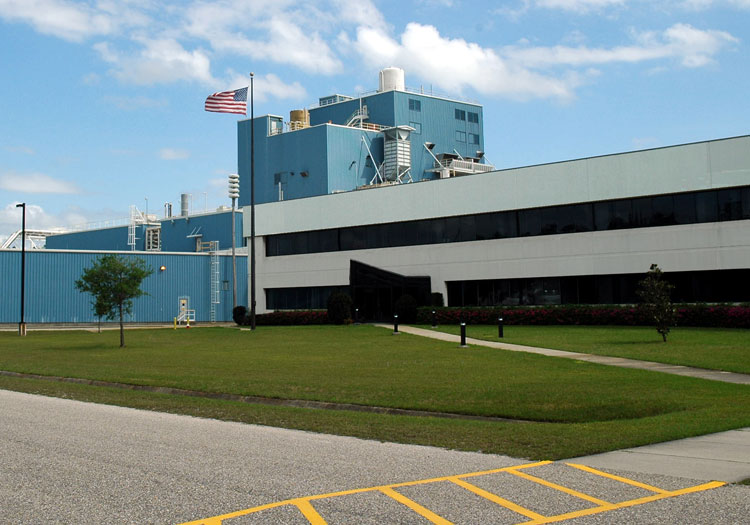 AUSTRIA – Manmade cellulosic fibre supplier Lenzing has postponed the expansion of its lyocell facility in Mobile, Alabama due to the likelihood of new trade tariffs together with higher construction costs which it says have increased the ‘risk profile’ of the project.