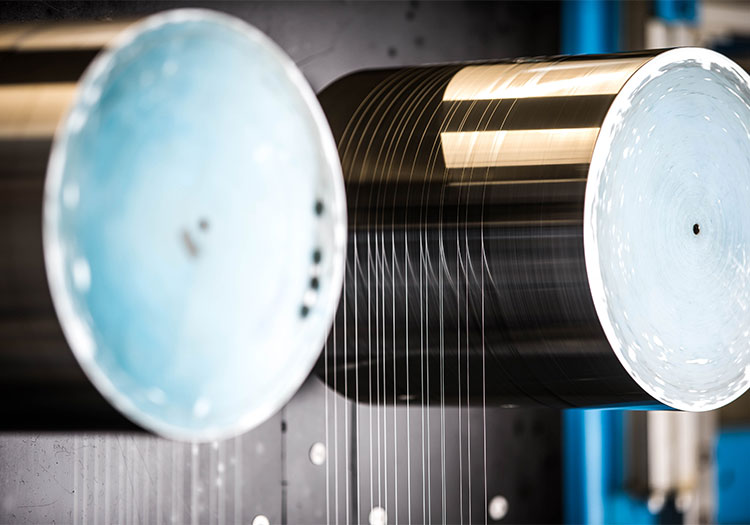 LENZING — Austrian fibre producer Lenzing has outlined its plans to become the first company in its field to achieve ‘carbon neutral’ status, by embarking on a new climate agenda which includes reaching “net-zero” carbon dioxide emissions by 2050.

The business, too, has unveiled a project to build the world’s largest Lyocell production facility in Thailand. The plant will, in its first phase of expansion, have an annual capacity of 100,000 tonnes.