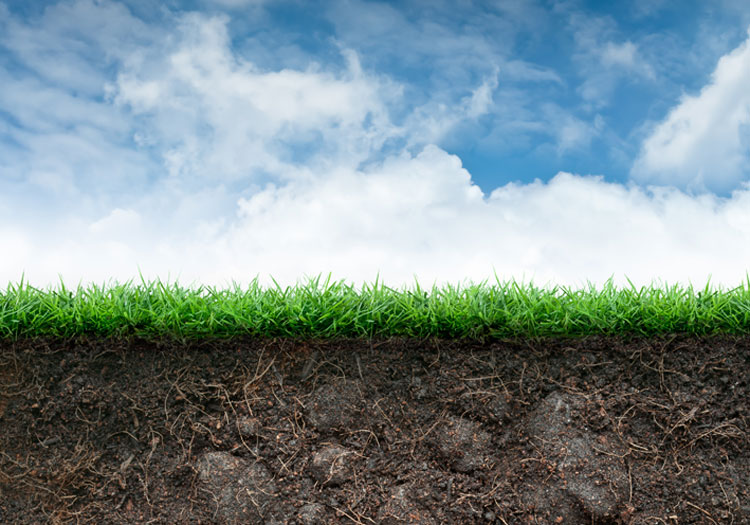 LENZING – Fibre manufacturer Lenzing has received confirmation from a partnering laboratory that its Viscose, Modal and Lyocell fibres are biodegradable in both natural and industrial environments.

International certification conducted by the Organic Waste Systems (OWS) laboratory concluded that Lenzing’s three fibres break down effectively in soil, compost and in both fresh and marine water.

The Austrian firm believes it can now capitalise on greater market demand for fibre types capable of replacing synthetics. In March, the European Parliament approved a law to ban single-use plastics by 2021; legislature that is telling of efforts to mitigate the environmental effects of plastic in the textiles industry and indeed across other fields.