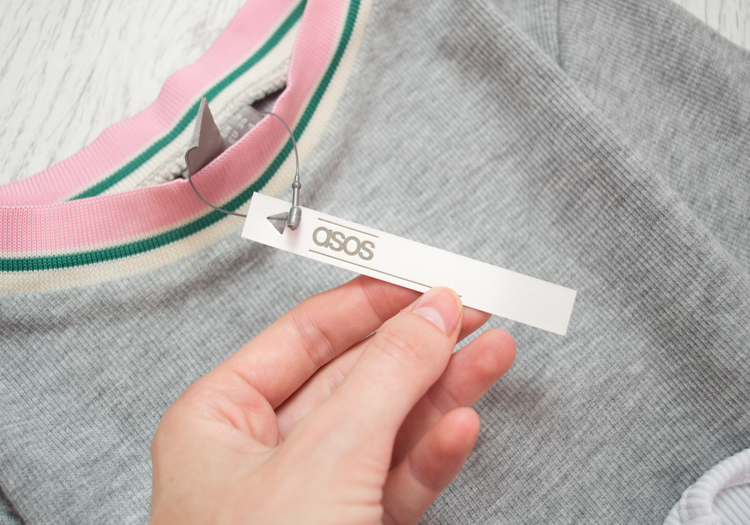 BARNSLEY – Following the conclusion of TUC (Trades Union Congress) proceedings, UK-based union GMB says it will advance its efforts to support ASOS workers amid a dispute with fellow union, Community.

GMB claims the dispute stems from a decision by logistics firm XPO, which runs and manages the ASOS facility in Grimethorpe, to sign a deal with Community regarding union representation – a move which went against workers’ existing arrangement with GMB.

In response, Community – which has been ordered to pay a fine of almost £25,000 by TUC for breaching its code – describes how the ongoing campaign from GMB “only serves to undermine all trade union members.”