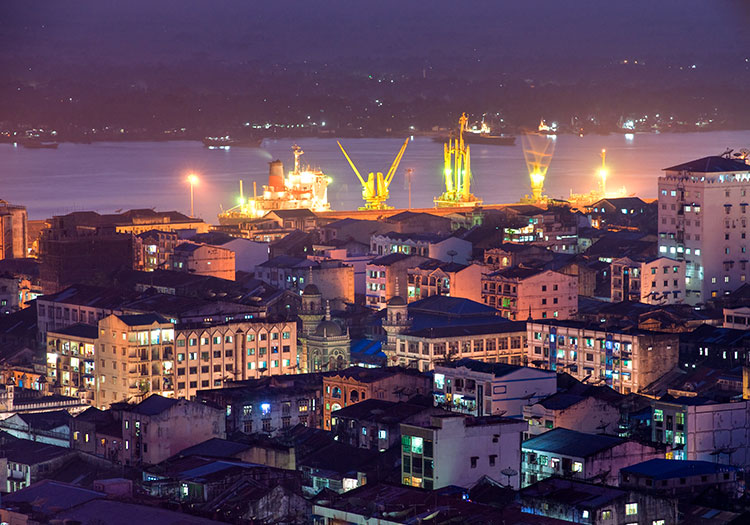 YANGON – Protesting garment workers in Myanmar are believed to have been injured outside a factory which, it is claimed, has supplied German retailer Lidl and UK fashion brand Joules, as tensions continue to flare in the beleaguered nation.

Myanmar’s domestic political situation has long been in a state of flux, with one of its largest export markets – the textile sector – now seeming in a more precarious position than ever before, with the European Union said to be considering the reintroduction of trade sanctions.

April of this year saw new guidelines introduced by the Myanmar Ministry of Labour, Immigration and Population to ensure the welfare of the nation’s garment workers; an initiative which it is now hard to assume has been a success.