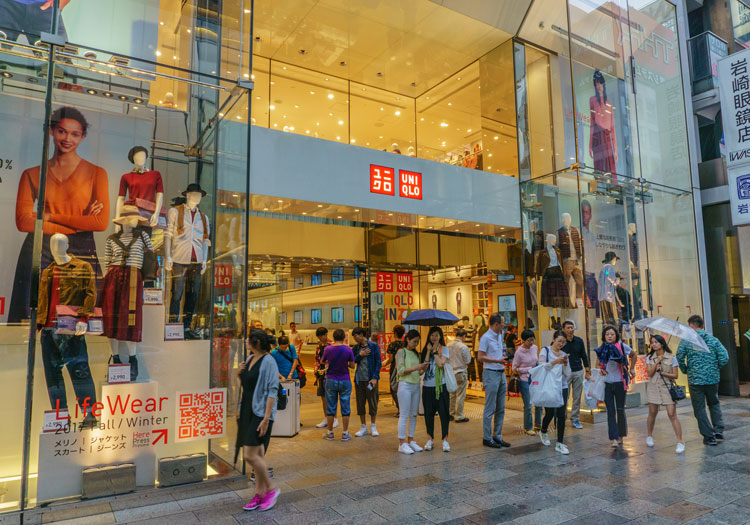 AMSTERDAM – Workers’ rights organisation Clean Clothes Campaign (CCC) has claimed that, courtesy of pressure from itself and fellow campaign groups, Japanese apparel brand Uniqlo has agreed to meet with workers’ representatives to discuss the possibility of severance pay.

Two thousand Indonesian workers from the Jaba Garmindo factory in Tangerang are allegedly owed around US$5.5 million in severance payment following the facility’s bankruptcy.

While arranging a meeting is a positive step for the workers and campaigners, this announcement must, however, be taken in the context that Uniqlo has recently unveiled a new logistics warehouse in Tokyo that’s almost exclusively powered by automation and robotics – meaning around 90 per cent of human labour has been displaced.