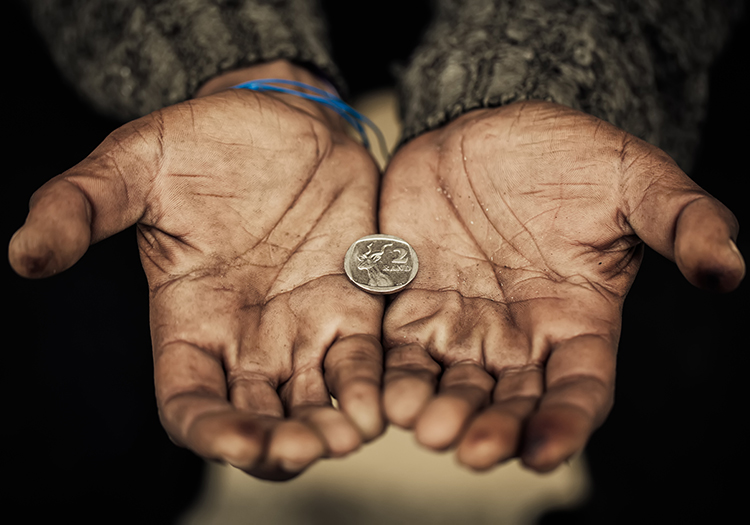 LONDON – Several leading UK fashion brands and retailers have joined forces with enforcement bodies to agree a deal aimed at eradicating modern slavery from the UK fashion and textile industries.

John Lewis, M&S and New Look are among the signatory brands of the Apparel and General Merchandise Public and Private Protocol which is supported by industry bodies British Retail Consortium, UK Fashion and Textile Association (UKFT), and auditing system Fast Forward.