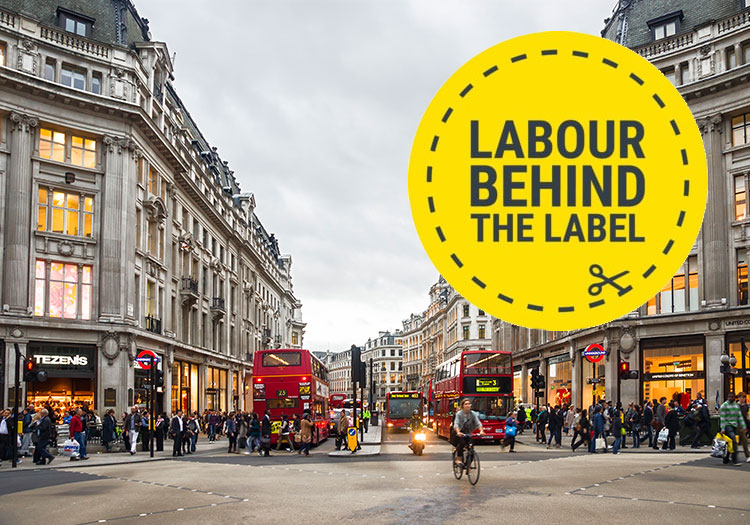 LONDON – UK non-profit Labour Behind the Label has held a demonstration at H&M’s Oxford Circus store to protest against the disparity between been the increased spending for Black Friday and the reimbursement of workers in fashion supply chains.

Described as a “huge profit day for big high street brands like H&M,” the NGO cites the 2013 pledge made by the Swedish retailer to ensure 850,000 of its workers would receive a living wage by the end of 2018 as a broken promise regarding the redirection of some of these funds.