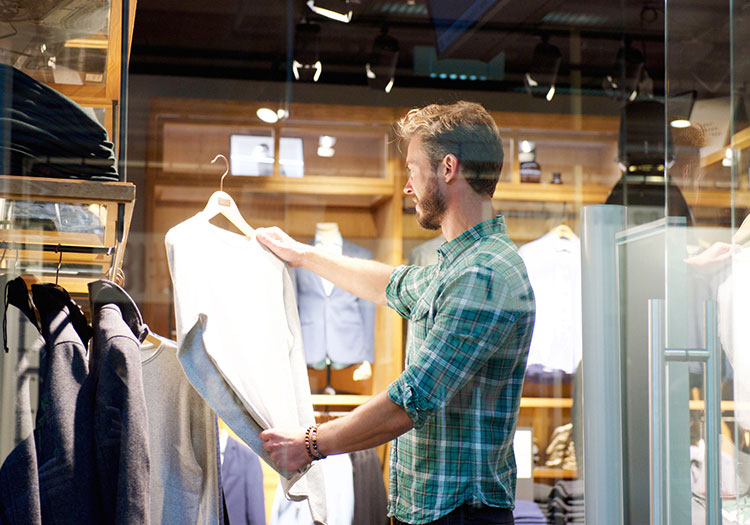 LONDON – A new survey conducted by the Fashion Retail Academy has found that the majority of consumers aged 18-35 have purchased garments they never wear, with almost a quarter claiming to have bought ten or more items which have simply been wasted.

Results were, on the whole, consistent with a trend the survey’s authors refer to as ‘fickle fashion’. Fashion Retail Academy’s CEO has now called on consumers to “do something about this,” in order to change the culture of linear fashion.