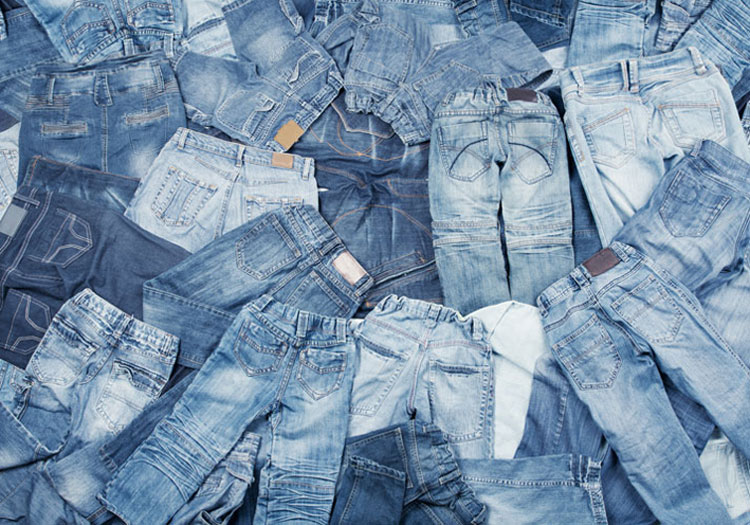 REINACH – Thailand-based Absolute Denim says it has switched 100 per cent of its indigo denim dyeing to Archroma’s Denisol ‘Pure Indigo 30’ liquid dye, which is said to be free of the problematic hazardous chemical aniline – at ‘levels below (current) limits of detection.’

Aniline is a pre-cursor chemical for indigo dyes that is classed as a potential carcinogen with a hazardous environmental profile and has been found (at very low levels) in many synthetic indigo formulations and granules. As such, this chemical features within the restricted substance lists (RSLs) of some major clothing brands and retailers. Strict limits on aniline are now also included in standards by Oeko-Tex and bluesign, and the EU and the US EPA are also increasing their scrutiny of this chemical.

Vichai Phromvanich, Board Member, Absolute Denim said Archroma’s ‘aniline-free indigo’ project is: “therefore something we as a new generation manufacturer have supported from the beginning,” and is probably set to re-ignite the debate on the pros and cons of ‘aniline-free’ indigo dyeing which has raged on the pages of Ecotextile News over the past six months.