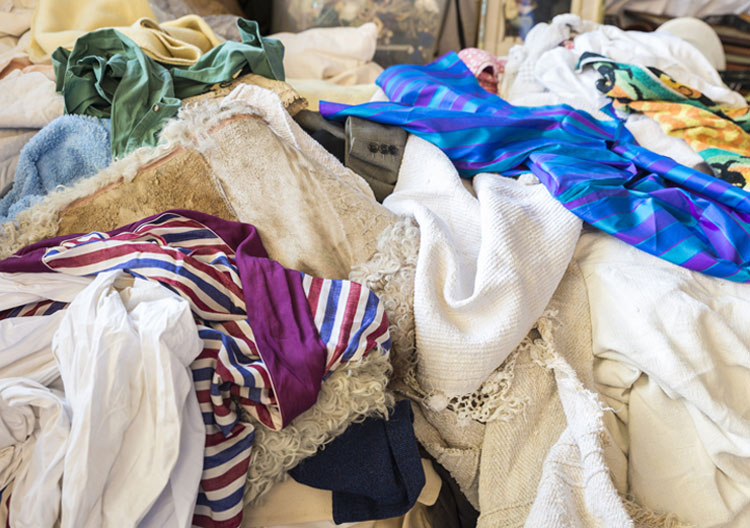 OTTAWA – North American post-consumer textiles firm Bank & Vogue has expressed its excitement at the prospect of collaborating with global brands such as H&M and Nike after it was announced that it has joined Ellen MacArthur Foundation’s Circular Fibres Initiative.

Bank & Vogue, which began in the early 90s to provide a service to the Salvation Army, has now expanded into a much larger scale post-consumer textiles organisation; diverting around 90 million pounds of used apparel from landfill last year.