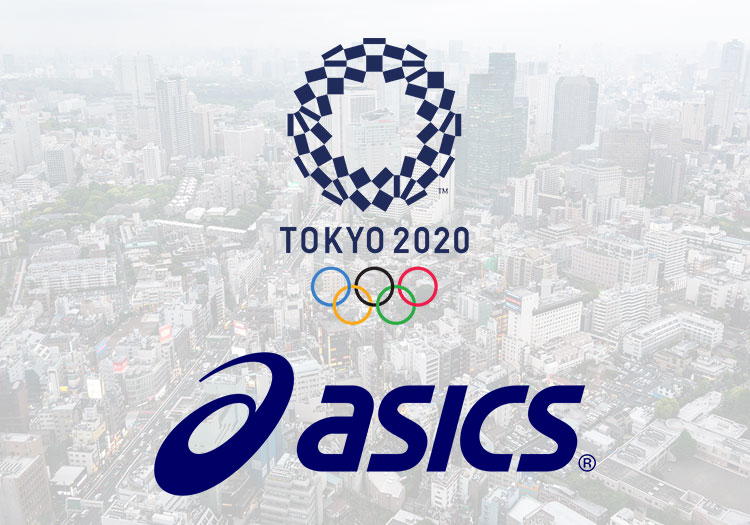 KOBE – Sportswear firm Asics is seeking used garment donations after it announced that it will manufacture the Japanese Olympic and Paralympic teams’ official apparel from recycled clothing for the nation’s home games in 2020.

In the run-up to next year’s games in Tokyo, Asics has targeted collecting around 30,000 garments as part of a project that will see clothing donation boxes installed at sports venues and sportswear retailers across the country.