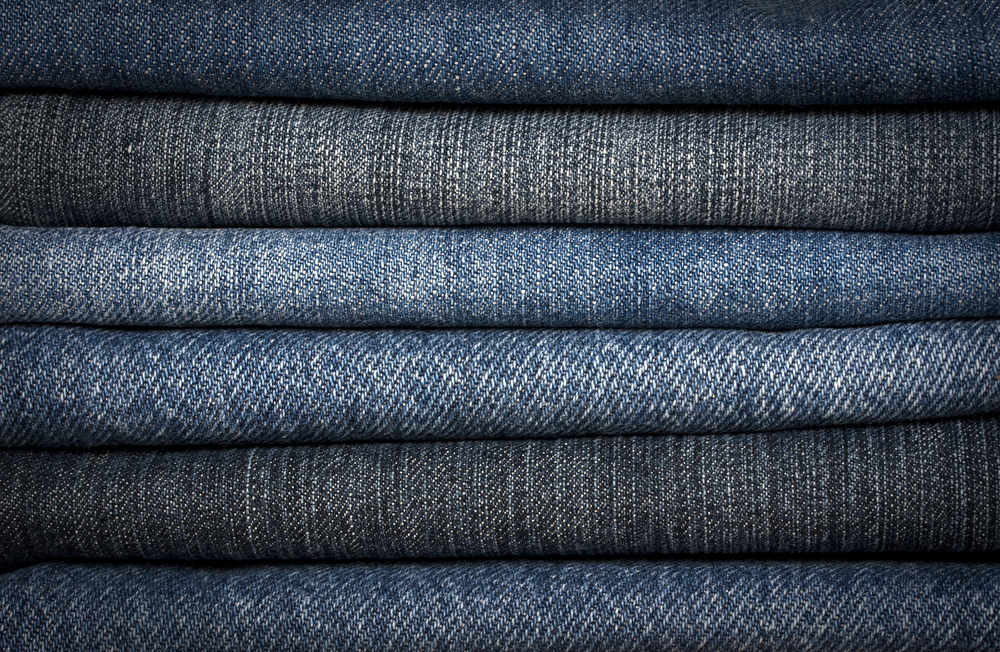 GREENSBORO – VF Corporation has announced the public filing of a Form 10 Registration Statement with the US Securities and Exchange Commission for Kontoor Brands, Inc.

This confirms the previously announced separation of the corporation’s jeanswear organisation into an independent, publicly traded company which will include Wrangler, Lee, Rock & Republic and the VF Outlet business.