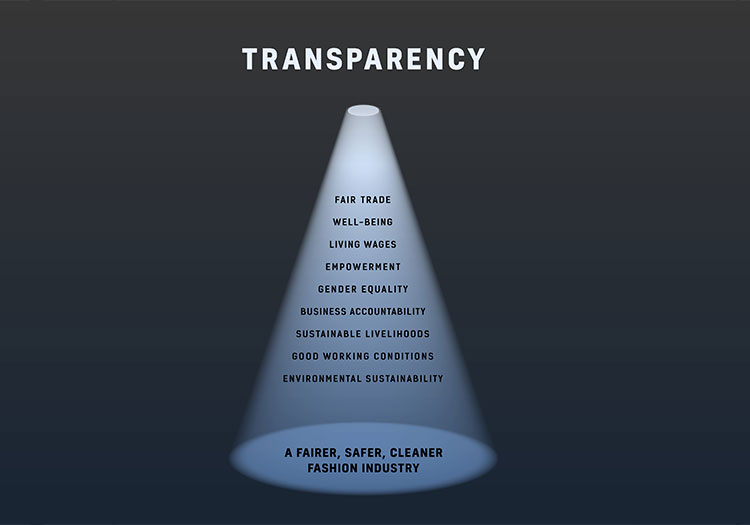 ASHBOURNE — The three highest ranking brands in the 2019 edition of the Fashion Transparency Index are Adidas, Reebok and Patagonia; in results which remain predominantly consistent with last year’s publication.

Fashion Revolution, the organisation which publishes the index, says firms’ scores are dependent on disclosure of a “wide range of human rights policies, commitments and outcomes, as well as who their suppliers are.”

According to the 250 point metric by which brands are judged, Adidas, Reebok and Patagonia have become the highest ranking firms in the process — scoring 64 per cent respectively — and are, along with Esprit and H&M, the first companies in the index’s history to achieve a rating over 60 per cent.

One of the brands to notably lose ground is Puma, which was ranked just behind the highest achievers in the 2018 report but has now been categorised in the lower 51-60 per cent bracket.