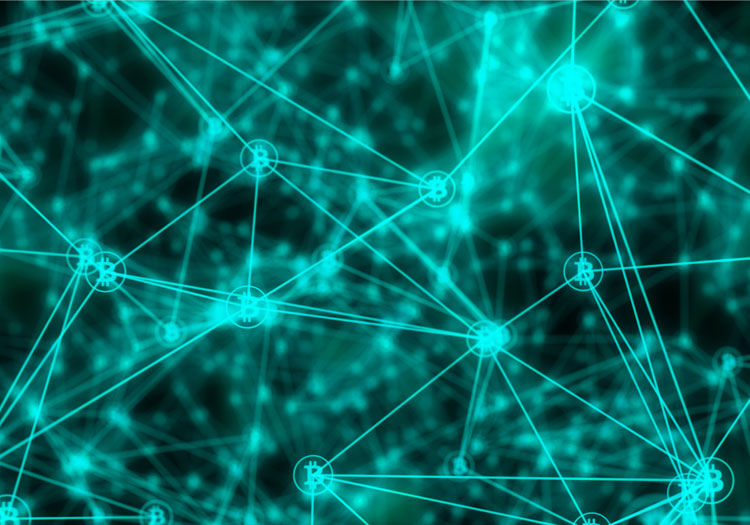 Aura, the new platform developed by LMVH and Microsoft, is based on the Ethereum Quorum blockchain and will utilise Microsoft Azure.

Consensys worked on both the design and development of the traceability smart contracts as well as the blockchain infrastructure.