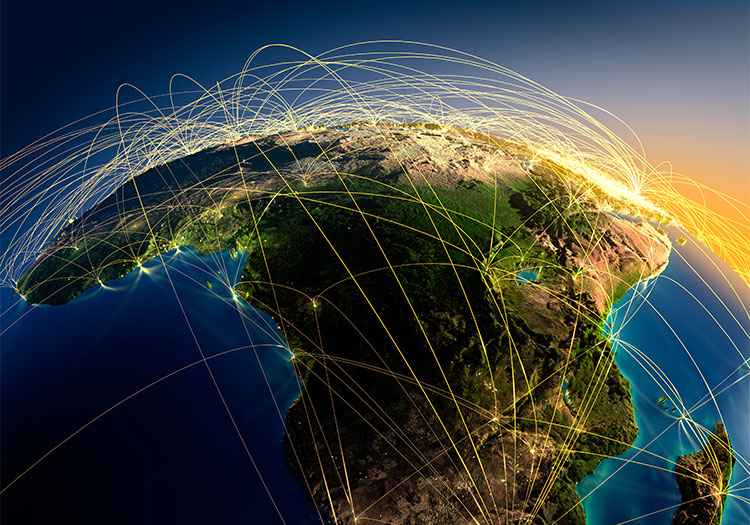 In the wake of recent concerns over the viability and fraud-resisting capacities of existing authentication mechanisms, many manufacturers and brands are looking to blockchain as a way to ensure conclusive certification is achieved.

TextileGenesis is run by former Lenzing global vice president business management textiles, Amit Gautam. The CEO and founder of the start-up, Gautam told Ecotextile News that the key advantage of this technology is that it “takes a ‘decentral’ approach to authentication based on blockchain based digital-tokens, unlike the centralised approach based on a file or pdf-based authentication system.”

An in-depth interview with Gautam, along with an assessment of the role blockchain can play in transforming the industry’s relationship with transparency and traceability, will feature in the June/July issue of Ecotextile News.