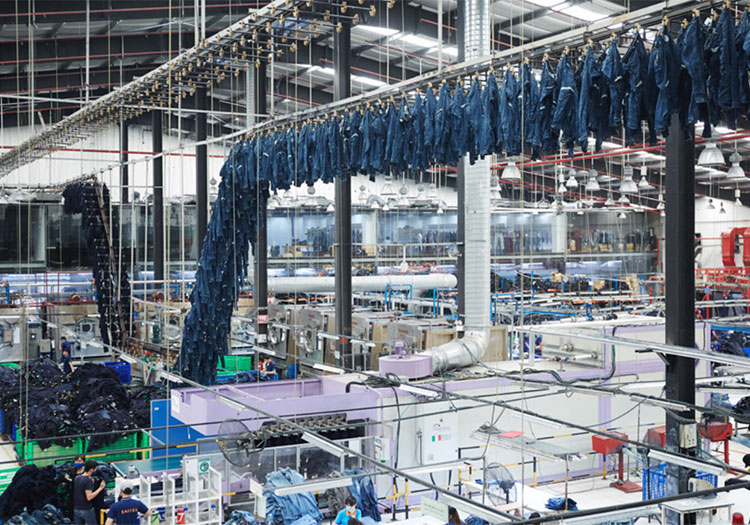 DONG NAI – International denim supplier Saitex has set an industry first by becoming the first large-scale denim mill to achieve B Corp certification – as it also reveals new plans to open up further clean denim production facilities in the USA.

With four manufacturing facilities in Vietnam, and one to be opened in Los Angeles in October, the company is now the only apparel factory headquartered in Asia certified to B Corp. It produces around six million denim garments per year, according to its founder and CEO Sanjeev Bahl who spoke at last week’s Planet Textiles event in Barcelona where he gave an insight on a new blueprint for denim production.

The company is bluesign approved, LEED-certified and is also certified as a Fair Trade facility, which uses a range of new denim production technology designed to lower its environmental impact.

"It’s an honour to achieve B Corp certification and join the community of like-minded businesses with shared efforts and commitments to responsible manufacturing,” said  Sanjeev Bahl. “The public transparency and legal accountability that must be met for B Corp certification will push us even more for continuous improvement, encouraging others to follow.”