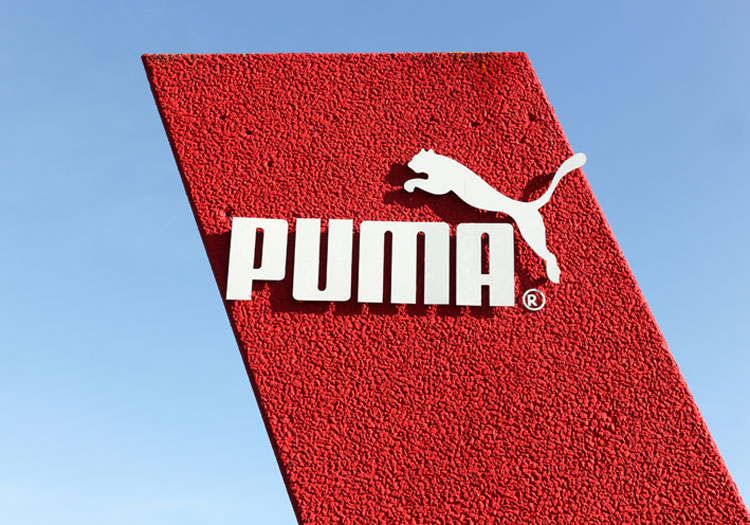 HERZOGENAURACH – Sportswear brand Puma has announced ambitions to reduce its greenhouse gas (GHG) emissions by 35 per cent by 2030, a target approved by the Science Based Targets initiative (SBTi).

Specifically, the company has vowed to reduce its scope one and two emissions – relating to its direct operations, encompassing electricity and gas consumption in its stores, offices, manufacturing and distribution facilities – to the aforementioned figure, whilst simultaneously striving to reduce scope three GHGs – indirect emissions deriving from the sourcing of materials, material processing and manufacture – by 60 per cent per million in sales between 2017 and 2030.