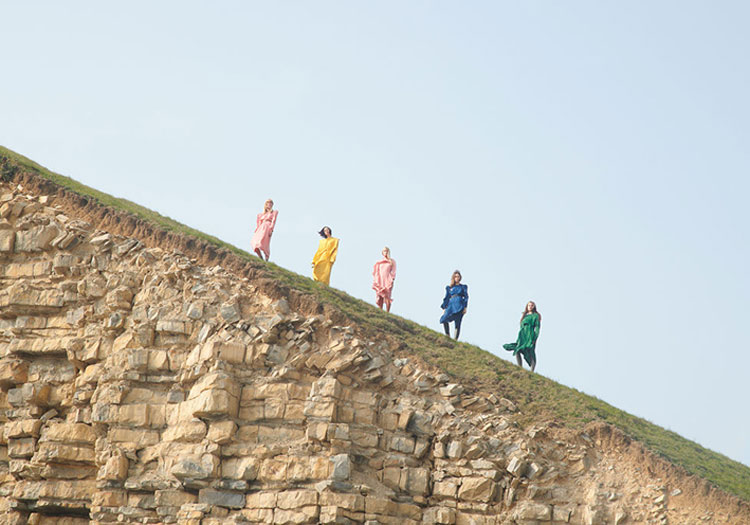 LONDON – Members of the socio-political movement Extinction Rebellion (XR) are at the forefront of Stella McCartney’s new ‘sustainable’ collection, having been street cast at its International Rebellion in April.

The action group has garnered interest globally since its conception in October 2018 and now counts groups in 59 countries worldwide – and at its International Rebellion, held over 11 days, shut down five sites including Parliament Square, Oxford Circus and Waterloo Bridge.