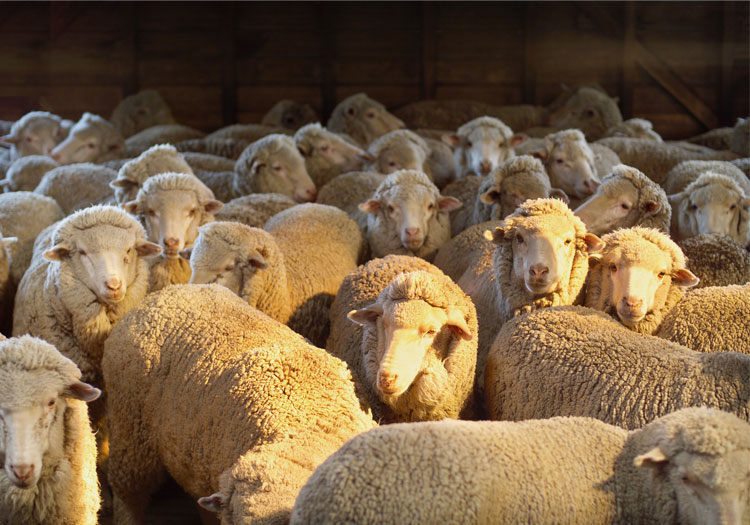 SYDNEY – A survey conducted by YouGov has found that one in three Australians prefer fashion brands which prioritise animal welfare.

“The opinion poll results demonstrate the need for the fashion industry to make animal protection a priority, not just for the animals, but for the industry as a whole,” said Four Paws Australia’s head of communications Elise Burgess.