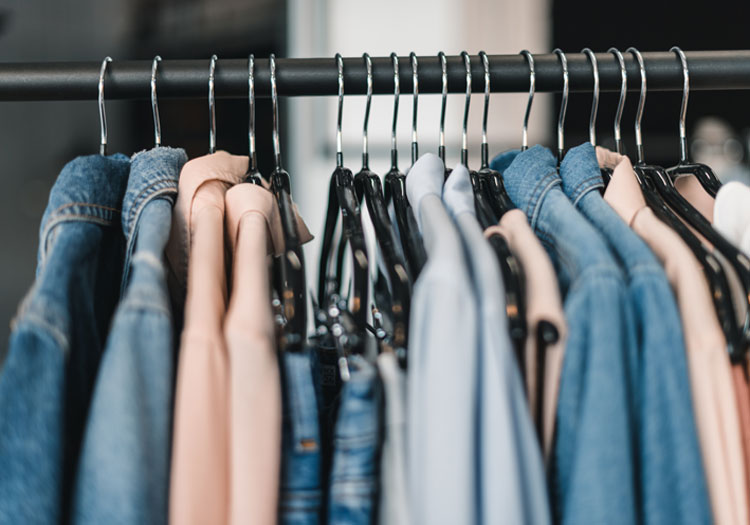 OXFORD – A new study from charitable organisation Oxfam has found that more than half of a sample of 1,000 adults in Britain aren’t aware of the environmental effects of fast fashion.

Oxfam – which last week launched its Second-hand September campaign, calling on consumers to abstain from buying new products for a month – contextualises the UK population’s lack of perception to the matter with frank statistics of the environmental repercussions of current buying practices.

It estimates that with more than two tonnes of clothing being bought in the UK each minute, more than 50 tonnes of carbon emissions are subsequently let out into the atmosphere – the equivalent of driving more than 160,000 miles. Still, one in ten of those surveyed noted they were “not bothered” by the environmental impact of their purchasing habits.