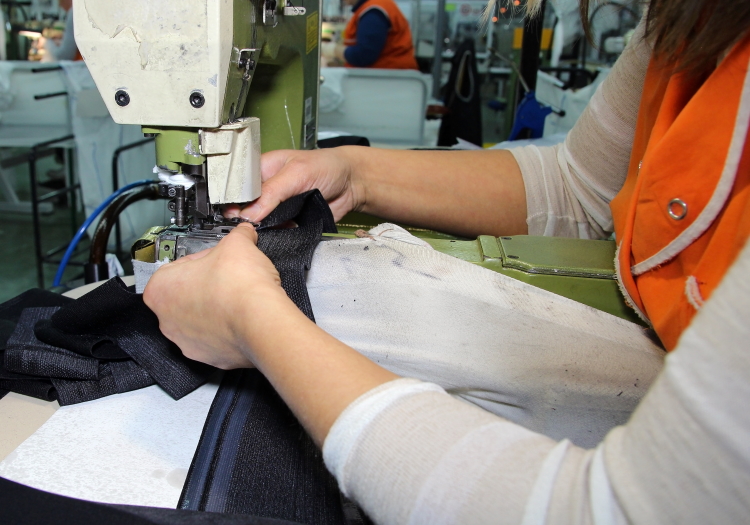 An investigation by the Thomson Reuters Foundation found workers at four factories in western Thailand’s Mae Sot district were paid much less than the daily minimum wage of 310 Thai baht (US$10.15).

Mae Sot, which is located in Tak Province, is the main gateway between Thailand and Myanmar and is home to hundreds of factories and tens of thousands of migrant workers from Myanmar which was previously known as Burma.