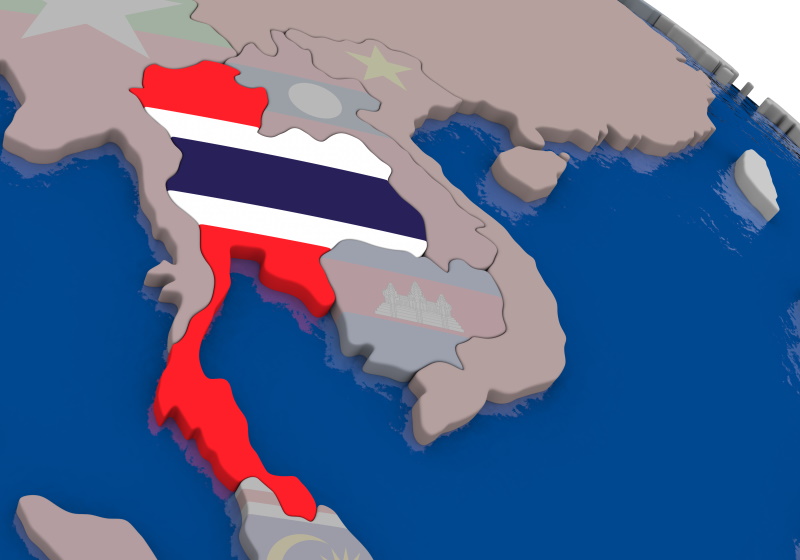 BANGKOK - Thailand should be downgraded by the US State Department in its annual report on human trafficking because of its lack of progress in protecting garment and fishing workers, according to a coalition of human rights groups.

Last year, Thailand was ranked as a Tier 2 country - above the lowest ranking of Tier 3 - in the US State Department's Trafficking in Persons (TIP) report which noted significant efforts to combat trafficking.