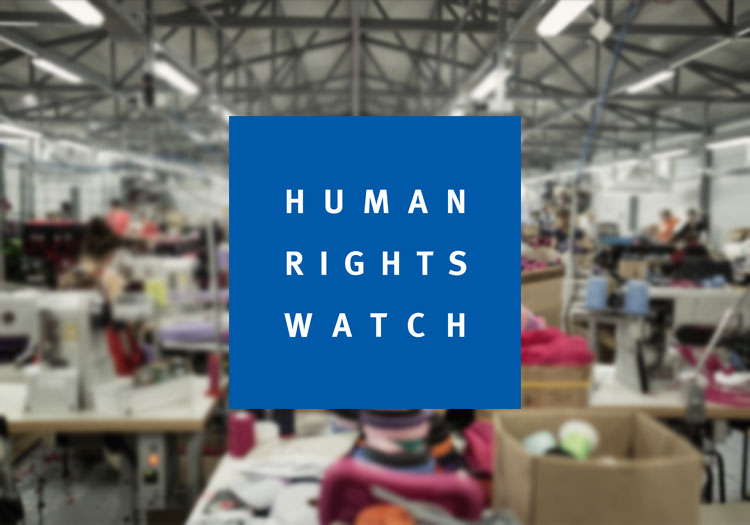 The NGO has also stated that it believes global garment brands sourcing from Bangladesh should act to investigate these allegations as part of ongoing work to end all forms of intimidation of workers.

This follows the recent revelations in which more than 7,500 garment workers from 27 factories in Bangladesh are alleged to have been relieved of employment after joining wage protests.