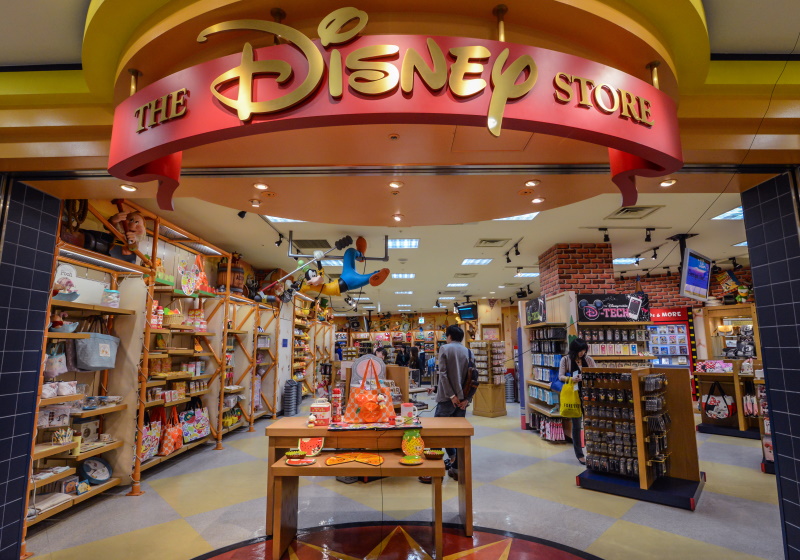 MAE SOT - Entertainment giants Disney and NBC Universal are being urged to compensate migrant garment workers who were reportedly subject to appalling conditions while making their products at a factory in Thailand.

A total of 26 Burmese garment workers were awarded 3.46 million Thai baht (US$110,000) in compensation for the exploitation they suffered while making goods for Disney, NBC Universal, Starbucks, and Tesco.

A court heard that they had worked seven days per week in a sweltering factory with no fans, few windows and filthy toilets for well below the minimum wage of 310 baht (US$10.15) a day, with no overtime or holiday pay.