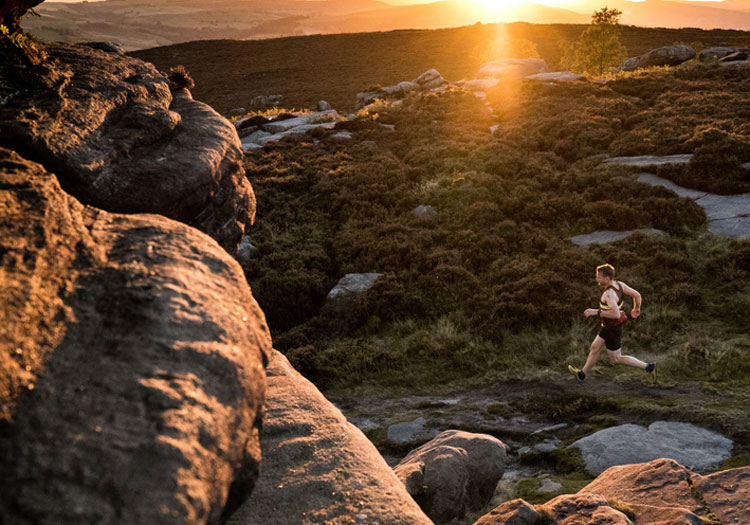 MUNICH – Fabric producer Pertex has announced new sustainability commitments off the back of the release of its first report on the matter.

The company says it wants to minimise its environmental impact through more considered business practices, and has outlined targets to reduce its use of virgin materials, water and energy consumption, and use of potentially harmful chemicals.

Pertex will announce in greater detail its vision for the coming years at November’s Performance Days trade show in Munich from 13-14th.