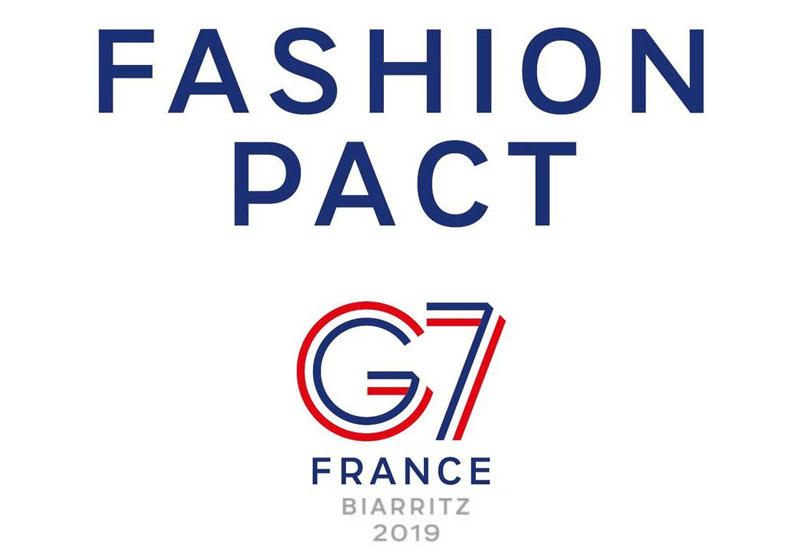 PARIS - Another 24 fashion and textiles companies have signed up for the Fashion Pact which was launched at the recent G7 summit in France in an attempt to reduce the impact of the industry on the environment.

The news, which brings the total number of signatories to 56 companies representing around 250 brands, was announced following the first working meeting of the Fashion Pact in Paris.